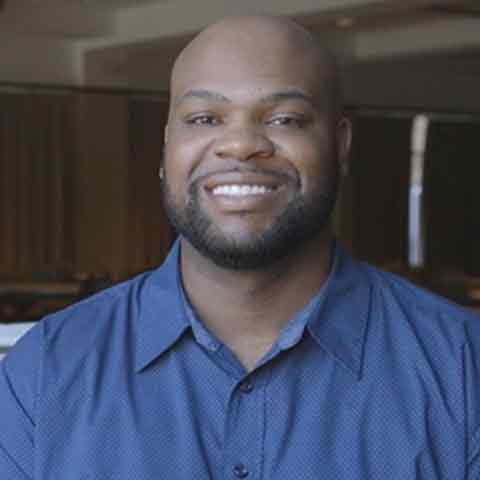 Quentin Bethea is a passionate and celebrated musician, educator and artist - he was also the first SEEDS scholar.

Beginning as a self-taught musician, Quentin has traveled the globe performing, directing, and creating for and with some of the premiere musicians and groups of our time including the Grammy Jazz Ensembles, Quincy Jones, BeBe Winans, Duff McKagan, Patti Austin and the Nashville Symphony Orchestra, to name a few.  Quentin has also had success in Radio and Television working as an screen actor in commercials for several well known brands including Gatorade, Nascar, Sprint and others.  He was a vocalist on BET’s hit show Sunday Best: Season Four, and has had several songs featured on radio stations both locally and abroad - including his song “Thank You For Your Grace” which ran for over five years on Sirius/XM Radio.  Quentin has also been featured on WBTV’s “Good News” segment, which also aired nationally in syndication and he has been featured in many publications including Marylin Chadwick’s “Sometimes He Whispers, Sometimes He Roars” and on the front page of the Charlotte Observer.

As an educator, Quentin has studied at some of the most prestigious conservatories including Berklee College of Music and Longy School of Music where he received his Master’s of Arts in Education with a focus in Community Initiatives.  Quentin is currently a music instructor at both the collegiate and middle school levels, as he also prepares for piloting several educational initiatives.

Quentin is excited about the opportunity to serve as a member of the SEEDS board as he has a deep appreciation for the work that SEEDS does, the impact that it has made in his life and the importance of mentorship and guidance not only in academics but also in life.